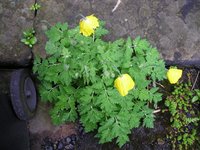 REporters Without Borders is an association based in France which concerns itself with the freedom of the press. It published its annual report on World Press Freedom Day, 3rd May, in which it described the situation in different countries, including journalists being killed or imprisoned. The website is at http://www.rsf.org/rubrique.php3?id_rubrique=20