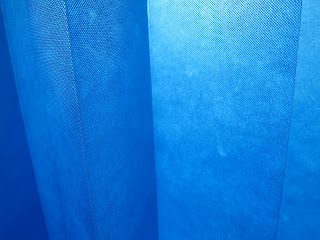 An interesting radio series was on BBC Radio 4, and the last programme is available to "listen again" for another few days (at least in the UK). The series was Making news (about "what News was, what it is now and what it will become") and the last episode was Brave New Worlds: "Steve Richards looks beyond the official news cycle to explore what news might become as informal outlets continue to multiply, digitally and online, and as revolutions in technology underwrite the very content of news: the rise of the citizen journalist, the phenomenon of pre-emptive news and the relatively new psychic disorder of news 'addiction'." I didn't listen to it with undivided attention, but one regret was that I think that the only reference to libraries or information professionals was when one of the journalists said that he used to go to the library but now they didn't have one anymore (though I think probably they do have one, it is just that it is virtual now...) http://www.bbc.co.uk/programmes/b01rrz95
Photo by Sheila Webber: curtain, St Thomas' Hospital, April 2013
Posted by Sheila Webber at 21:59